You’re going to think me prophetic by the time this article is over.

This Saturday, teams in the Northwest will face off off against each other in the Third Annual Controversy Cup, also known as the Northwest Regional Championship. The addition of two teams from the West, Utah State and Provo, gives our teams native to the region the chance to duel for the only two bids that the NW has.

While I’ll save my opinions on policy (my colleagues around the community have done far better with things of that nature), I can’t deny that the addition of two out-of-region teams gives me an incredible amount of joy that came after a few days of crying, praying, rocking back and forth, drinking, and crying.

As a player in the upcoming regional championship, I couldn’t be happier. It took three years for me to be right, but finally it happened.

This time we play for respect. In the first quidditch article I wrote two years ago about the first regional championship, my bright-eyed and bushy-tailed dramatic malarkey all boiled down to one thing; I thought the first NW Regional Championship was our greatest chance as a region to set a precedent. We could show the rest of USQ how run a good tournament, play good games, show the pecking order, get our bids, and go home.

We did all of those things, but the event was marred by the controversy surrounding teams forfeiting blood round games, accepting their elimination without putting up a fight. The same thing happened the next year. However, no matter what negative things people say about the results, I will go to my grave respecting the decision that every single team made that year.

Now we have the chance to change our rough history for the better. The NW sends four teams to survive the fight between each other and two outside envoys looking to secure a bid. One of the outsiders, Utah State, kept Texas Cavalry in range. Yikes. 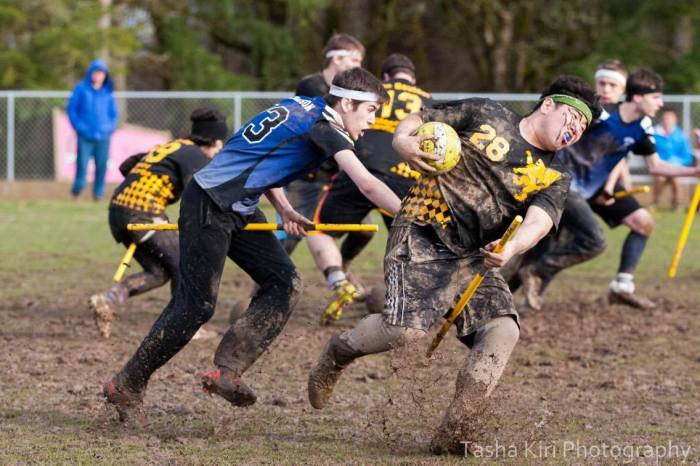 Utah State might be one hell of a competitor, but are they ready for some potential mud quidditch? | Photo credit: Tasha Kiri Photography

Now we get the opportunity to play for respect. We get to accept the challenge from the West and put up a fight. What’s at stake for the little region that could is the opportunity of a lifetime. We can shut up and briefly disarm the haters. We can show the world that whether or not we stack up against the two teams who are coming to join us, we’re going to die trying.

So all love to the state of Utah, all my love to the West. Thank you for providing us this chance.

We won’t throw away our…

I love you, Northwest. Let’s show them something.

One thought on “I Just Wanted a Quiet Regionals” 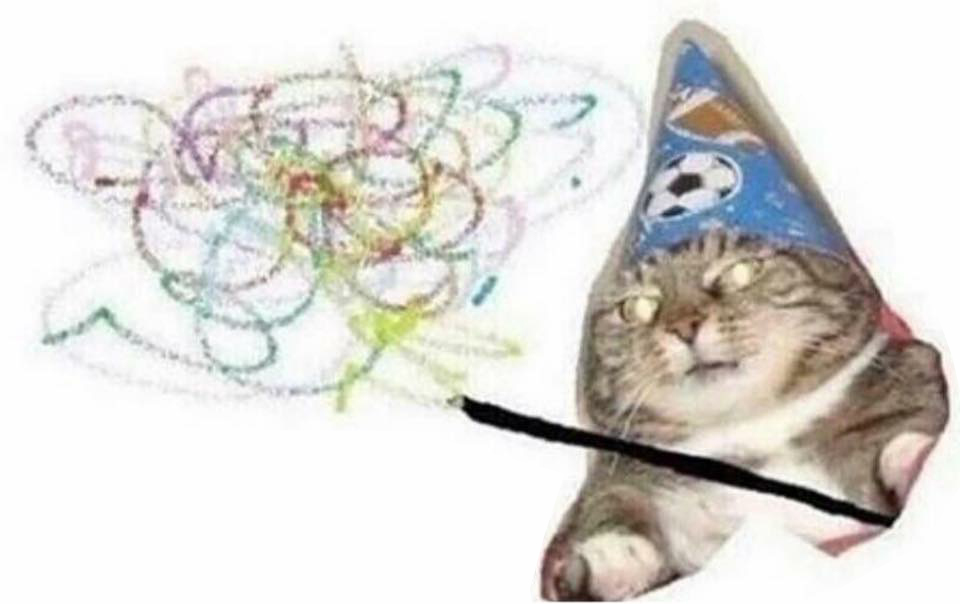