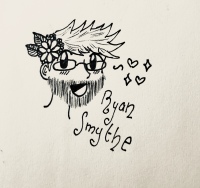 *Update: according to the Boise Grays’ Bryan Bixler, the home team will only have nine players for this weekend’s series, not the 15 listed below.

This weekend should’ve been a time to celebrate the West’s newest MLQ member, the Boise Grays. This team, featuring Team USA’s Mercedes Natali and a hefty chunk of USQ’s regular season juggernaut Nomads’ roster, was set to start their redemption tour after faltering at US Cup 11 and remind the West region why a squad rolling up from Boise should be something to fear. Instead, the lead up to this weekend’s matchup against the 3-0 Salt Lake City Hive has been filled with one problem after another.

First, reports started coming out that the home team will neither be providing housing to the visiting Hive, nor will they be providing a full staff for the series. Per MLQ rules, the home team is responsible for providing all event staff other than a head referee, assistant referees, snitch referee, snitch, photographers, and videographers, as well as making every effort to secure free housing for the visiting team. This did not happen.

Then the Gray’s extended roster was released, and it included a full seven new names not included in the initial roster:

According to MLQ rules, teams are only allowed to add a max of five additional players to their squad after the initial April 29 deadline. After people, including FBI staff members, commented on this issue, MLQ took down the initial post and released an updated version, along with an explanation.

“We regret to announce that due to an oversight by the MLQ Gameplay Department, the roster published for the Boise Grays for their home series against the Salt Lake City Hive listed three players that are not eligible to play on an MLQ roster,” MLQ wrote in a Facebook post. “We admit total fault in the matter and corrective actions are being taken to prevent this from occurring in the future. The previously incorrect roster has since been removed and the updated roster can be found below.” 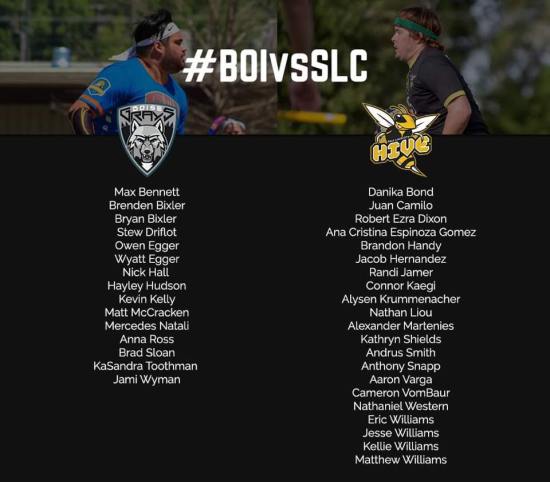 Nick Vandy, Aiden Osuna, and Lillian Henderson were removed from the new roster, leaving the Grays with 15 players instead of the previously announced 18. It’s disheartening to see the new MLQ squad limited to such a small roster, especially after Phoenix lost its team due to the fact that it could not fill out a roster for two seasons. However, MLQ has already threatened other teams with fines for not following the organization’s rules this summer, and allowing Boise to skirt the rules would be a metaphorical slap in the face to the other 15 teams who worked their asses off to make sure they got everything done in time.

The Grays has a talented, if small roster. These organizational issues take the focus away from these players who are looking to leave their mark on the 2018 season and prove that choosing Boise over other locations, like Seattle, was the right choice. Hopefully, these issues don’t continue through the rest of the season, and that MLQ and Boise can work out a way to avoid them from returning in future seasons. 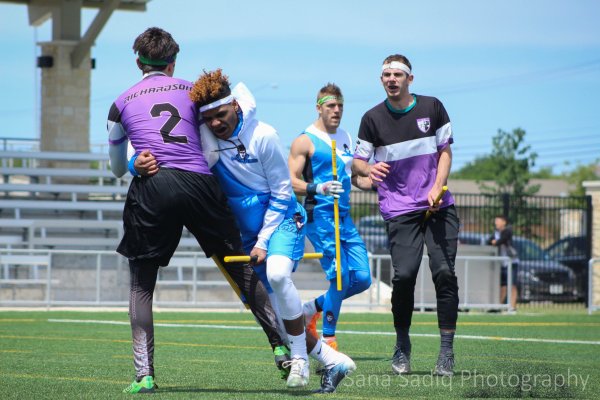 The Hive has one hell of an opponent this weekend. The Grays sport some of the most athletic players in quidditch at every single position, and will look to use that advantage to run their opponents into the ground. Even if the Hive keep the score close and put themselves in a position to steal a game on a snitch grab, they’ll still face off against one of the best seeker rotations in MLQ. Stewart Driflot, a Team USA and MLQ veteran who previously played for the Boston Night Riders, has the size and strength to overpower almost any snitch in the country. He’s backed up by Owen Egger, who helped bring Cal Quidditch to the Elite Eight in the collegiate division at US Cup 11, as well as Matthew McCracken, one of the most all-around talented players in quidditch when he can remain on the pitch.

As long as the Grays’ stars can keep level heads and avoid drawing unnecessary cards, there may not be a team in the West that can withstand their onslaught.